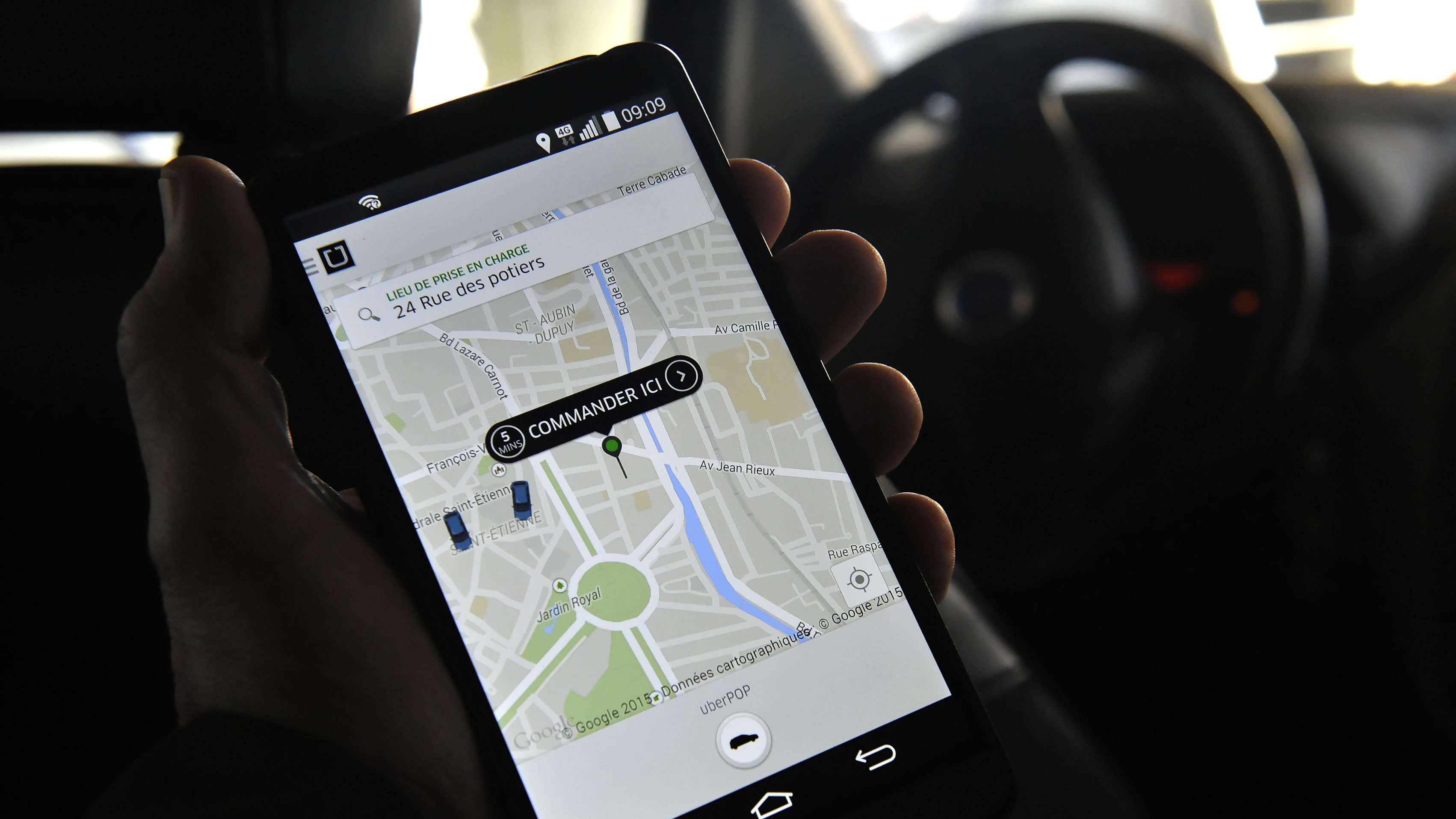 Transportation opportunities are changing and changing the habits of many US users. 10 years after the creation of Uber, where are the applications of VTC (Chauffeur-driven Tourist Vehicle or Transport Car with Driver)? Who uses this type of application, how and why?
In this article we propose to analyze the evolution of transport applications for individuals according to their users. Since most of these applications originate in the United States, the data developed and analyzed in this article will focus on this region of the world, although such applications exist on all continents. In addition, it will compare the evolution and expansion of these services since 2015, thanks in particular to the study conducted by the Pew Research Center in recent years.

The creation and evolution of the Uber company in March 2009 in San Francisco, USA – a private-car-chauffeured private-car business – has made waves in the US and global economies. A few years later, we find more and more the term “ubérisation” in the economic language. This term includes the notion of innovation and disruption in the traditional economic order, notably through the use of technological tools such as mobile applications. Overall, we can consider this term as part of the collaborative economy – or sharing economy – since it also implies that the professionals offering services and the applicants for these services are in direct contact with each other. others.

We consider here mobile applications allowing individuals to request a transport service from point A to point B on board a private car – in VTC – via their smartphone and this by contacting the driver directly. This is the concept developed and marketed by Uber, Lyft, Gett, and many others.

Who are the Americans who use VTC apps?

People who use or do not use VTC applications, transport by private vehicle with driver, were classified according to various criteria such as their age, their degree level, their annual income as well as according to their location, ie say whether their place of residence is in urban or rural areas. These different poles make it possible to categorize and classify users and to see the evolution that has been going on for four years.

Caption: This first graph summarizes the rate of use of VTC application in the United States according to pre-defined age groups and compares the year 2015 to the year 2018.

The numbers have changed significantly and the user rate has doubled for almost all of the categories listed above. The 18-29 year old, cradled in technology and smartphones forever, represent, without much surprise, the highest percentage of users of applications like Uber and Lyft. However, other age groups are not left behind. Americans over 50 also take the fold since they are 24% to use Uber or Lyft in 2018 against 7% in 2015. Even considering that some were still in the 30-49 age group in 2015, this represents all the same a consequent increase. The same phenomenon is visible in the middle age group which accounts for a 24% increase in users between 2015 and 2018. All age groups are affected by this need to move and these applications seem to satisfy all generations since they are all more and more to use them, whether in the context of business or personal travel.

In 2018, less than a quarter of Americans graduating from the BAC equivalent use Uber or Lyft while more than a third of BAC +2/3 and more than half of graduates beyond BAC +3 use these applications . Higher educated people are more likely to use these applications. This is also due to the fact that the latter are very numerous to live in urban areas where access to this type of service is very easy and fast, unlike rural areas that do not see very few Uber or Lyft drivers near their homes. .

Same observation when we observe the percentage of users in relation to their annual income. More than 70% of people with annual incomes of $ 75,000 or more live in cities. In addition, they are also the slice most likely to choose to use this mode of transport rather than potentially slower or more congested such as public transport or cycling for example.

Overall, very few people use these applications daily. The majority of application users like Uber or Lyft say they use them once a month or less, and are mainly city-dwellers who can get this service in their area more easily and faster than those in the area. rural.

After analyzing the Americans who use this type of application the most by age range, level of education, annual income and location, it is interesting to see in what context and for what purpose they use Uber or Lyft for example.

A Morning Consult study conducted between September 27 and September 29, 2018 on a panel of 290 Americans shows that they prefer to use Uber or Lyft rather than traditional taxi services – except when prices increase drastically on applications.

In a fairly fair way, Americans use Uber or Lyft, whether for business or personal travel. Rather than ordering a taxi, they use these applications mainly on holidays, late at night, for journeys of less than 30 minutes and especially for trips between the city and the airport. Many people do not want to go out of their way to find their way and to take public transport when they find themselves in a big city, when they are in a hurry or on a business trip. They use Uber or Lyft to simplify their task when they move or if they may be under a stormy sky.

According to a study by another market research institute, Parisians are the first users of VTC applications in Europe. For good reason, more and more city dwellers prefer to resort to this type of applications occasionally rather than buying a car and having to deal with repair, insurance and parking expenses.
VTC applications would therefore be an alternative for Europeans not only to traditional taxi companies but also to the acquisition of a private car.

This graph shows the rates of users of VTC applications from major European capitals. At the top, Parisians are almost 50% to use this kind of applications followed by Londoners and far ahead of Brussels who are only 16% to claim to use these applications.

Europeans’ use of VTC applications is similar to that of Americans. It is a good complement to public transport, practical at night and especially for people living in large cities, whether for business or personal travel. 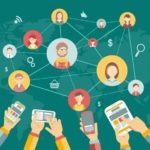 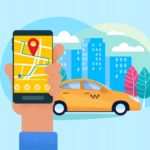